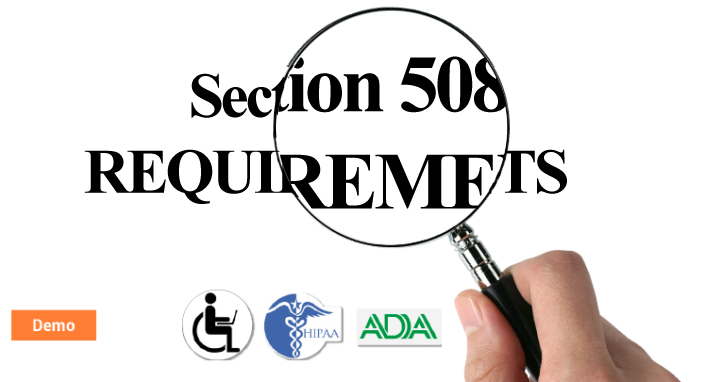 Validation of 508 Compliance Requirements
Of significant importance is that TIPS software has been validated by the IRS IRAP team. DynaTouch was awarded a contract for the IRS FSA (Facilitated Self Assistance) Kiosk project in late 2010 to supply a total kiosk solution, including kiosk hardware, software and content, along with comprehensive implementation, deployment and ongoing support services. The project was very successful and is still in operation today.

A key factor to the success of the program was the ability of TIPS kiosks to meet the strict Section 508 compliance requirements. The systems had to be fully accessible to the those who are unsighted and/or visually impaired. The TIPS software was tested by the Internal Revenue Service IRAP team in March of 2011 during the implementation of the FSA Kiosk program. The IRS IRAP team used a list of predetermined test scripts to test functionality. The testing was composed of an IRAP team member and a third-party 508 compliance consultant and was completed over a two-week timeframe. The TIPS software ultimately passed all tests and is currently in use at IRS TAC sites around the nation.

Contact us today for a no-obligation price quote and consultation!